PS5 achieves record launch month unit and dollar sales for a game console in the U.S. 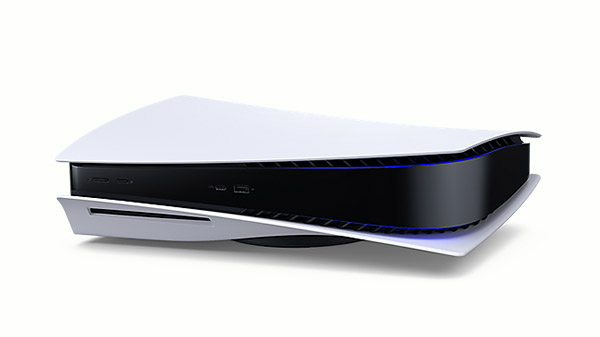 Xbox Series X and Xbox Series S, which launched on November 10, debuted lower than its November 2013-released predecessor Xbox One.

Both new consoles launched during the COVID-19 pandemic, and stock for both continues to face shortages worldwide as all available supply continues to sell out.

As announced yesterday, Switch was the highest selling console in November at 1.35 million units sold due to high demand and ample supply.

Thanks, @MatPiscatella and @ZhugeEX.