Switch sold 1.35 million units in the U.S. in November 2020 as top-selling console 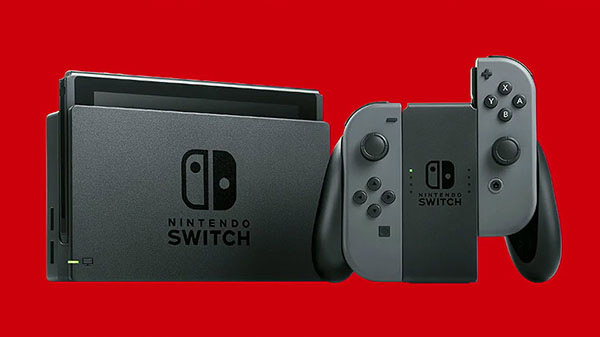 Switch and Switch Lite sold over 1.35 million units in the United States in November 2020, achieving another milestone as the best-selling video game console in the country for a record-breaking 24 consecutive months, Nintendo announced citing numbers provided by NPD.

“Nintendo Switch offers a unique proposition for shoppers this holiday season with the ability to play on the TV or portably in handheld mode,” said Nintendo of America senior vice president of sales and marketing Nick Chavez in a press release. “We continue to see unprecedented demand for Nintendo Switch, and we are pleased that people of all ages and gaming skill levels will be experiencing Nintendo Switch this holiday and beyond.”

The Wolf Among Us 2: A Telltale Series update - entire season simultaneously in development Previous post
The Game Awards 2020 live stream Next post