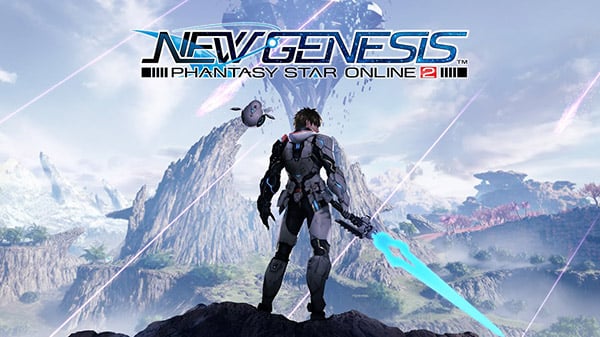 The opening movie showcases the new characters’ battles, high-quality character models, and the main theme vocals, which are in English.

The story is set on the planet of Halpha, where ARKS are fighting an endless battle against the unknown DOLLS

The members of ARKS are made up of skilled people from Halpha, and from the Meteorn, who are arriving frequently via pods from outer space.

Phantasy Star Online 2: New Genesis is due out in 2021 for Xbox Series X, Xbox One, and PC in North America, and for PlayStation 4, PC, and the cloud (Switch and PC) in Japan. Read more about the game here and here.