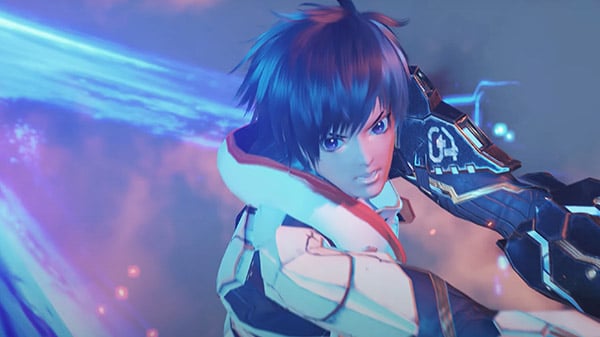 Sega announced Phantasy Star Online 2: New Genesis during the Xbox Games Showcase. It will begin service in 2021 for Xbox Series X, Xbox One, and PC in North America, and for PlayStation 4, PC, and the cloud (Switch and PC) in Japan.

In this article, we would like to introduce 3 keywords that are related to Phantasy Star Online 2: New Genesis:

Watch the announcement trailer below. View the first screenshots at the gallery. Visit the teaser website here: English, Japanese.