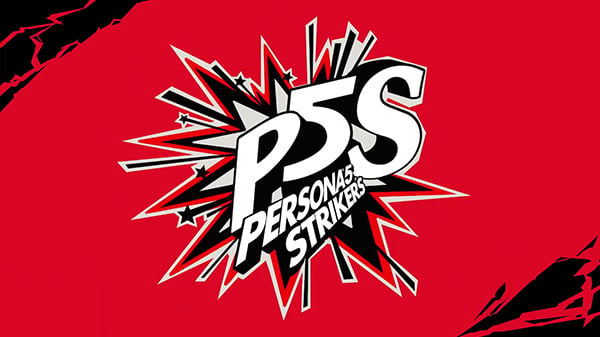 Atlus will release Persona 5 Strikers for PlayStation 4, Switch, and PC via Steam on February 23, 2021 in the west, the publisher announced. It will feature English and Japanese voice-overs, as well as English, French, Italian, Spanish, and German subtitles on all platforms, with additional subtitles for Japanese, Korean, and Traditional Chinese on PC.

Includes a digital soundtrack with over 40 songs, digital art book, and behind-the-scenes video.

Users who pre-order the game at GameStop in North America or at participating retailers in Europe will receive a Joker pin.

The Omega Force-developed action RPG, titled Persona 5 Scramble: The Phantom Strikers in Japan, first launched for PlayStation 4 and Switch on February 20 in the country.

Looking for some rest and relaxation, the Phantom Thieves set out to begin their road trip, until a ruthless Kyoto detective enlists their help investigating a series of strange cases occurring across Japan… otherwise, he’ll arrest Joker. As they dig deeper into the mystery, they discover another realm where innocent people are being jailed and forced to forfeit their hearts’ desires by the whims of its ruler. In typical Phantom Thieves style, they’re going to use everything they’ve got to liberate the imprisoned, return their hearts, and strike back against the corruption in their most explosive fight yet!

Utawarerumono: Mask of Deception and Mask of Truth delisted from PlayStation Store in the west as licensing expires