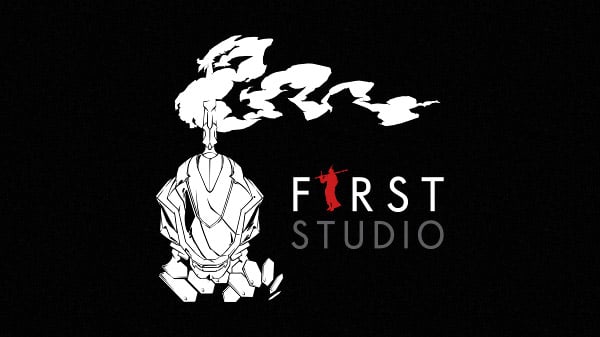 Marvelous’ First Studio is seeking staff to bolster the planning and development of “high-end next-generation games” for platforms including PlayStation 5 and Xbox Series, the company announced.

First Studio has developed a number of notable titles thus far, including: