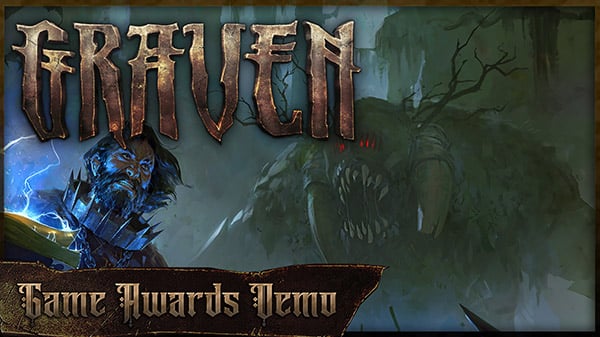 Publishers 3D Realms and 1C Entertainment, and developer Slipgate Ironworks have released a limited-time demo for dark fantasy action adventure first-person shooter GRAVEN for PC via Steam in celebration of The Game Awards 2020 this week. The demo will be available until December 13 at 10:00 a.m. PT / 1:00 p.m. ET.

Here is an overview of the demo, via 3D Realms:

GRAVEN is due out for PlayStation 5, Xbox Series X, PlayStation 4, Xbox One, Switch, and PC via Steam in 2021.

Stranger On The Road ⋅ The Forgotten City launches this summer for PS5, Xbox Series, PS4, Xbox One, Switch, and PC ⋅ 4 minutes ago