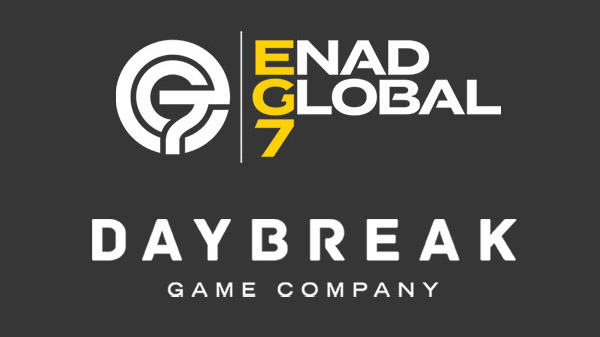 “We are thrilled to be welcoming Daybreak into the Enad Global 7 family today. Daybreak is a company that I have the utmost admiration for, not only for their games but the teams behind those games and services. Together we have bold and exciting plans for the future and I look forward to making those dreams a reality for gamers all over the world.”

“On behalf of the Daybreak team and all of our players, we are elated to be joining the Enad Global 7 family. The combined companies are strategically positioned to expand Daybreak’s unique and iconic portfolio of live games and will help amplify our passion for making great games for our awesome communities. I look forward to working closely with the team at Enad Global 7 to continue to deliver incredible experiences for our players around the world.”

“Daybreak Games has an incredible legacy, an impressive portfolio of game franchises and the most incredible community of players combined with Enad Global 7, we are better positioned to expand on those amazing IPs, grow its development teams and player communities and fund exciting future games.”