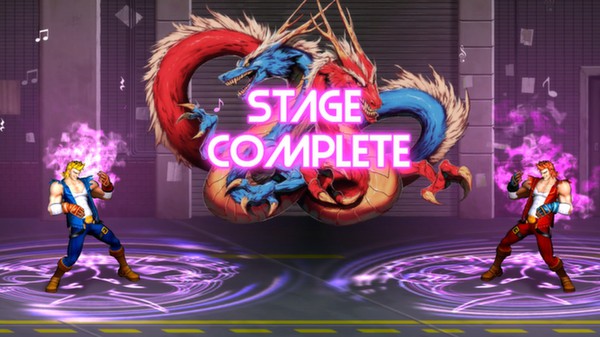 Double Dragon Neon is coming to Switch via the Nintendo eShop on December 21, publisher Majesco Entertainment and developer WayForward announced.

The side-scrolling beat ’em up first launched for PlayStation 3 and Xbox 360 in September 2012, followed by PC via Steam in February 2014.

Legendary martial artists, Billy and Jimmy Lee return in this creative re-imagining of the classic beat ‘em up, Double Dragon Neon. Fight your way through countless henchmen including Linda and Abobo on your way to rescue the love of your life, Marian! Trained in the special form of martial arts called Sōsetsuken, hunt down and defeat the evil Skullmageddon!