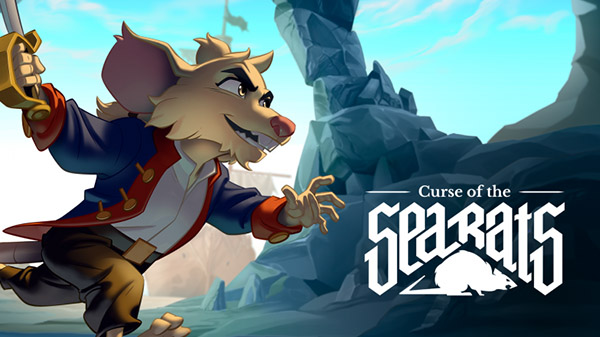 PQube will publish Petoons Studio-developed “Ratoidvania” platform adventure game Curse of the Sea Rats for PlayStation 5, Xbox Series, PlayStation 4, Xbox One, Switch, and PC via Steam in 2021, the company announced.

Curse of the Sea Rats is a stunning platform adventure in the ‘Ratoidvania’ style! Lovingly crafted with hand-drawn animations and gorgeous 3D backdrops, it charts the epic journey of four crew mates, turned into rats by a pirate witch, as they attempt to regain their humanity.