For now, here is the logo symbol reveal. 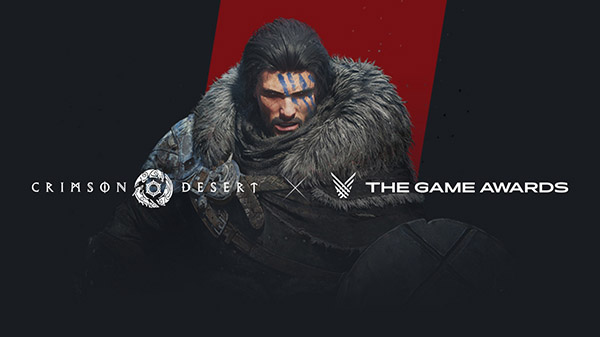 For now, Pearl Abyss has released the a short video revealing the animated symbol featured in the game’s logo.

Crimson Desert is in development for console and PC. A release date has yet to be announced. Read more about the game here and here.

Watch the animated symbol reveal below.