No longer due out on January 28. 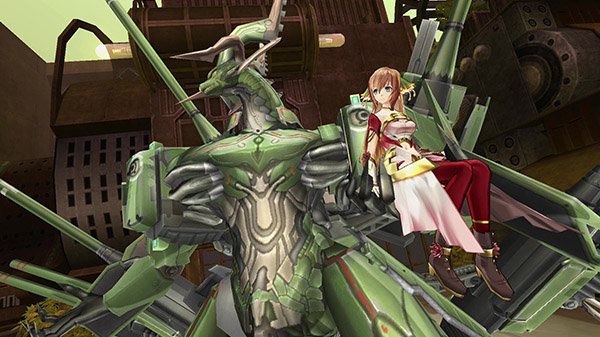 Publisher Koei Tecmo and developer Gust have delayed Ciel nosurge: Requiem for a Lost Star DX and Ar nosurge: Ode to an Unborn Star DX from their previously announced January 28, 2021 release date in Japan to March 4 for further quality improvements. Both titles will be available for PlayStation 4, Switch, and PC via Steam.