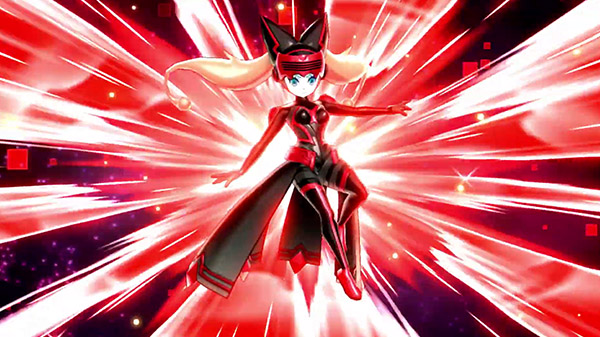 Yo-kai Watch Jam: Yo-kai Academy Y – Waiwai Gakuen Seikatsu is available now digitally for PlayStation 4 and Switch in Japan, and is due out physically on December 17.

Watch a presentation and TV commercial for the second major update below.