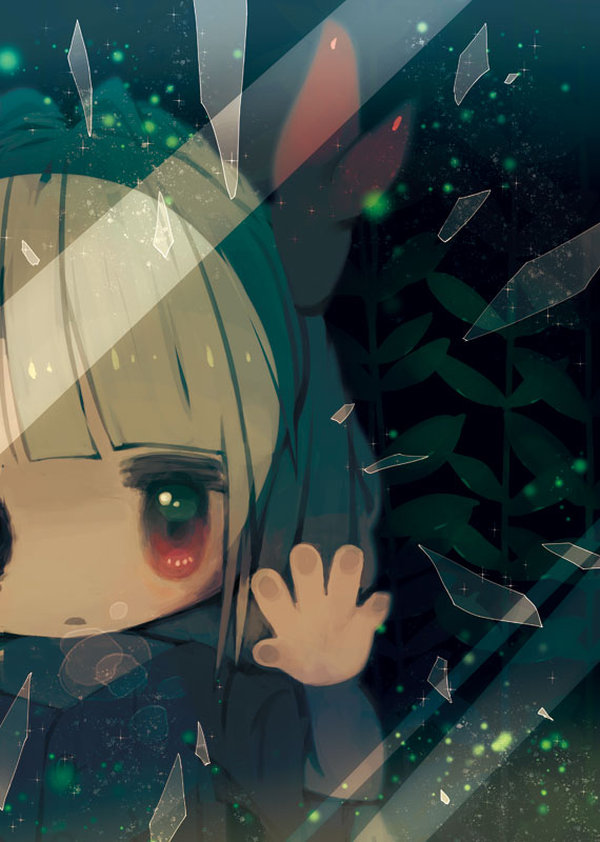 The downloadable content adds outfits for Toriko, as well as new illnesses and actions.

As you progress through the game, you will be able to change up Toriko’s attire at a closet set up at the base. 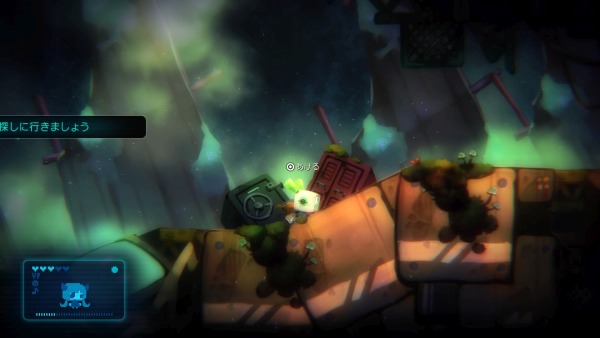 You can choose your favorite outfit, hairstyle, and accessories from the closet. 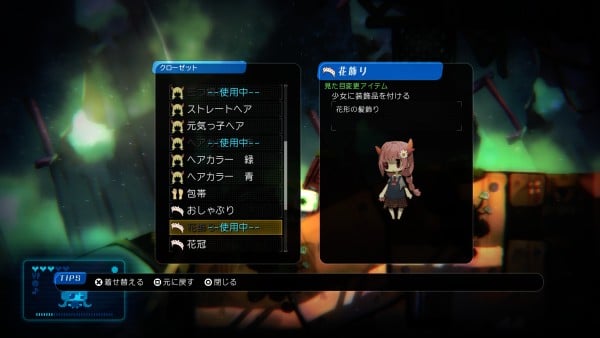 Dress up Toriko cuter than ever! 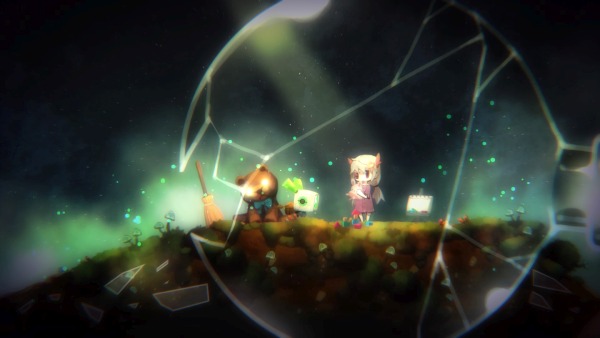 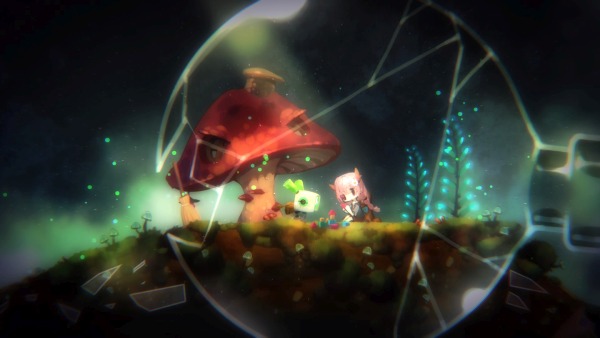 In total, the closet includes: 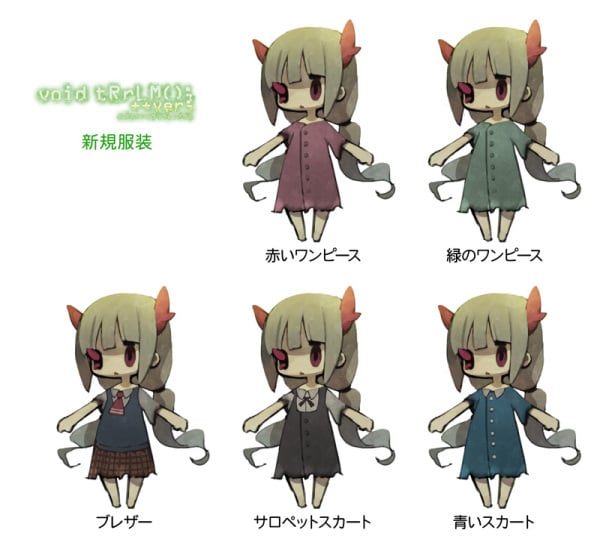 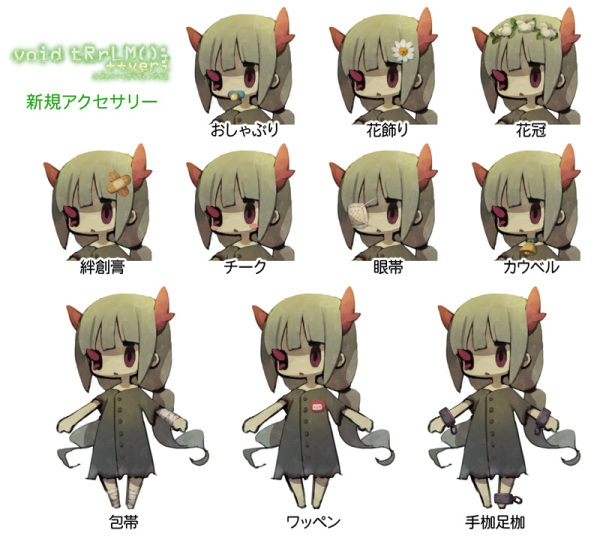 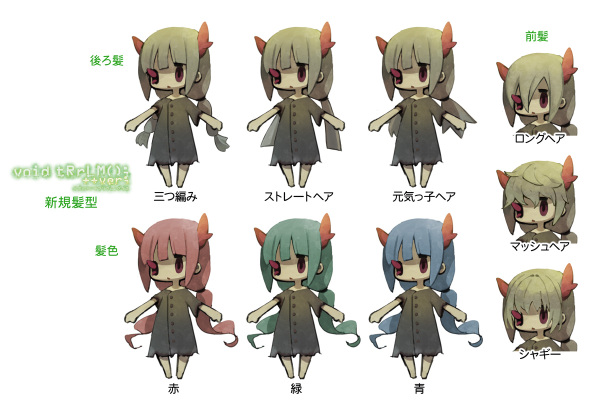 Explore to find and craft recipes!

Toriko can come down with four new illnesses.

A cute Toriko grows cat ears and a tail, and walks on all fours. 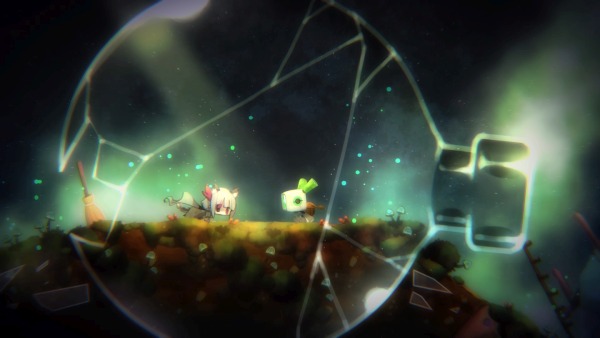 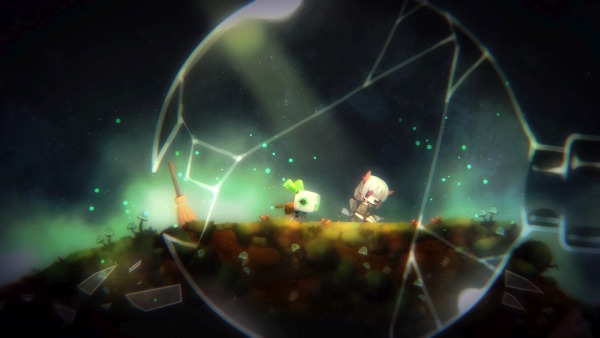 Toriko’s head becomes the host of a parasitic jellyfish! 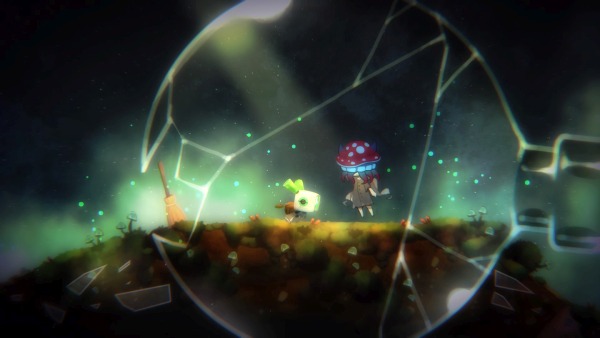 Toriko seems to be having some pains… Did she eat something bad? 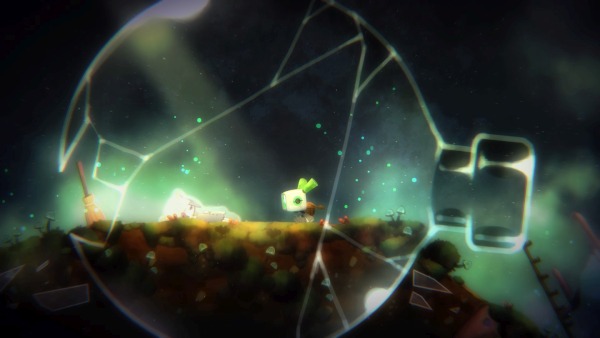 Toriko runs away with a smile on her face. 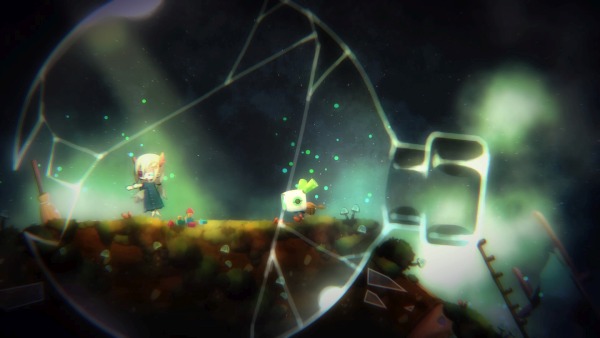 Toriko plays hide-and-seek. She may even get mad if you fail to find her fast enough. 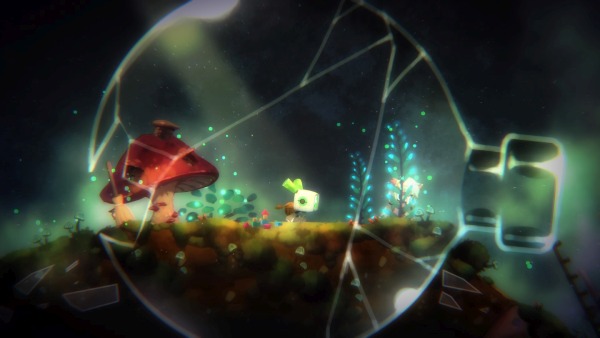 Various other actions are also included. What else will Toriko do?

Players take on the role of a robot who strives to protect Toriko, and explore dangerous ruins in search of food and medicinal ingredients for Toriko when she is sick. 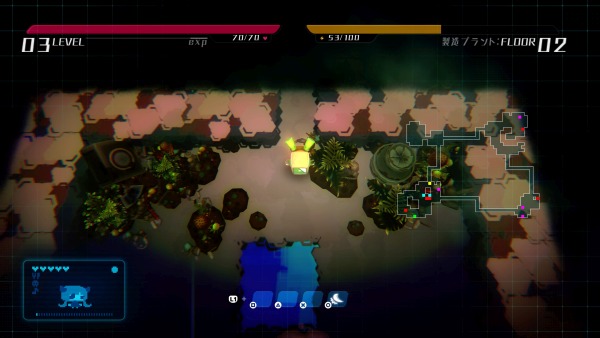 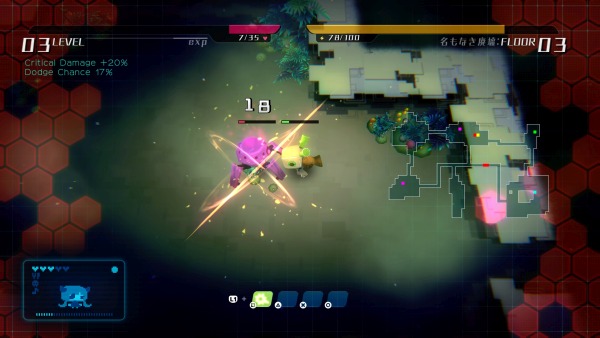 The “Terrarium” where Toriko lives can be remodeled to better support Toriko. Toriko may exhibit special actions depending on the objects you place. 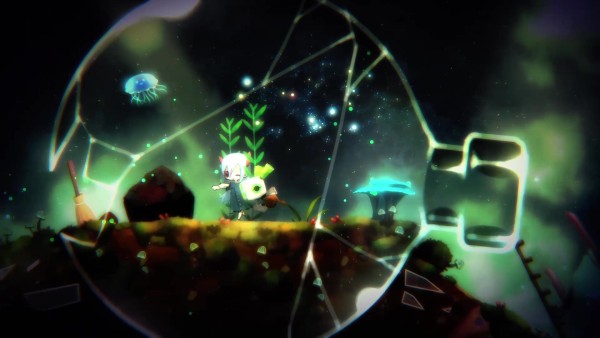 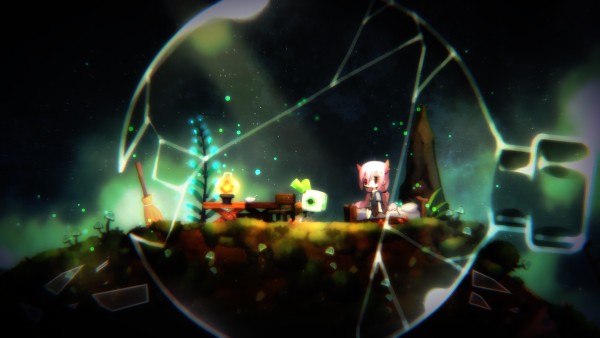