DIRT developer may soon have a new home. 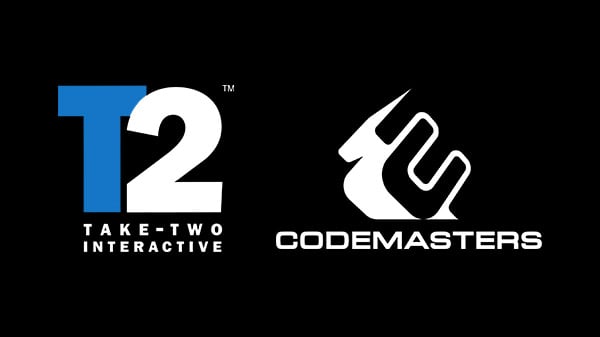 The DIRT and F1 series developer said that, should Take-Two Interactive make its bid official, its board intends to unanimously recommend that shareholders accept the offer.

A further announcement will be made as and when appropriate, Codemasters said.

Thanks, VGC and Tom Howard.

Take-Two believes that the combination of Take-Two and Codemasters would bring together two world-class interactive entertainment portfolios, with a highly complementary fit between Take-Two’s 2K publishing label and Codemasters in the racing genre. In addition, Take-Two believes that it can bring benefits to Codemasters’ performance by leveraging Take-Two’s global distribution network and 2K’s core operating expertise in publishing, including live operations, analytics, product development, and brand and performance marketing.

There can be no certainty that any offer will be made.

While discussions are ongoing, there can be no certainty that a firm offer will be made for Codemasters by Take-Two. For the purposes of Rule 2.5 of the Code, Take-Two reserves the right to:

The Medium delayed to January 28, 2021 Previous post
Spacelords to run in 4K resolution at 60 frames per second on PS5, Xbox Series Next post