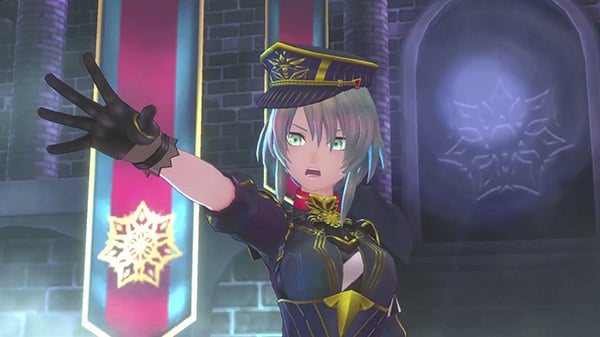 The trailer introduces the following characters:

Watch the trailer below. Another new trailer will follow on November 20.