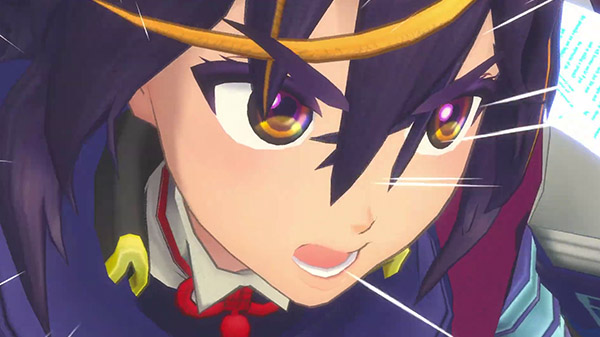 The trailer, which debuted as part of the fourth “Aogashima Headquarters Report,” introduces the following characters:

Sega also announced it will host its fifth “Aogashima Headquarters Report” on November 13, and added a new 300,000 pre-registrations goal reward for Virtual YouTubers Fubuki Shirakami and Marine Houshou to appear in the game as voice actors. Over 200,000 users have currently pre-registered.