Re:ZERO – Starting Life in Another World: The Prophecy of the Throne second character trailer 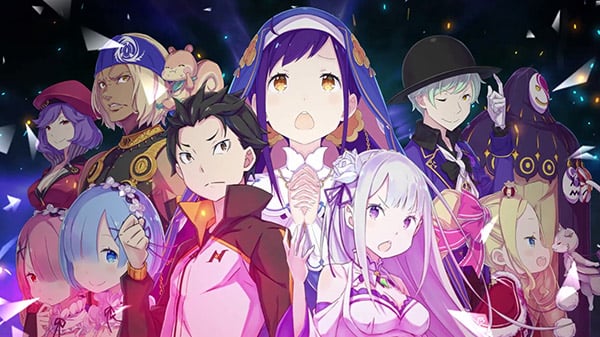 Publisher Spike Chunsoft and developer Chime Corporation have released the second character trailer for Re:ZERO – Starting Life in Another World: The Prophecy of the Throne.

The trailer features the following characters:

Re:ZERO – Starting Life in Another World: The Prophecy of the Throne is due out for PlayStation 4, Switch, and PC via Steam on January 28, 2021 in Japan, January 29 in North America, and February 5 in Europe.