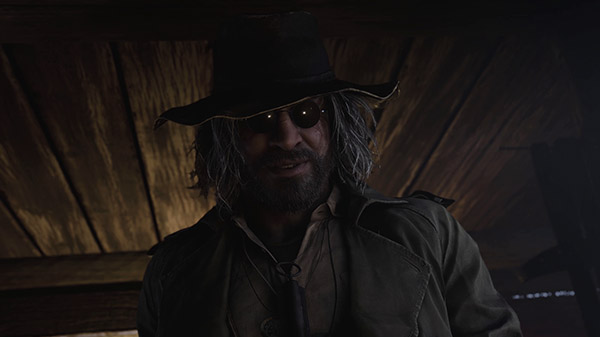 Resident Evil Village will support ray tracing and fast loading on PlayStation 5, according to the game’s PlayStation.com page.

The PlayStation 5 version will also support the adaptive triggers and haptic feedback of the DualSense wireless controller, as well as PlayStation 5’s Tempest 3D AudioTech technology.

Here is the full overview of the game from PlayStation.com:

Experience survival horror like never before in the eighth major installment in the storied Resident Evil franchise—Resident Evil Village.

Set a few years after the horrifying events in the critically acclaimed Resident Evil 7 biohazard, the all-new storyline begins with Ethan Winters and his wife Mia living peacefully in a new location, free from their past nightmares. Just as they are building their new life together, tragedy befalls them once again.

Resident Evil Village is due out for PlayStation 5, Xbox Series, and PC in 2021.