No longer due out in November. 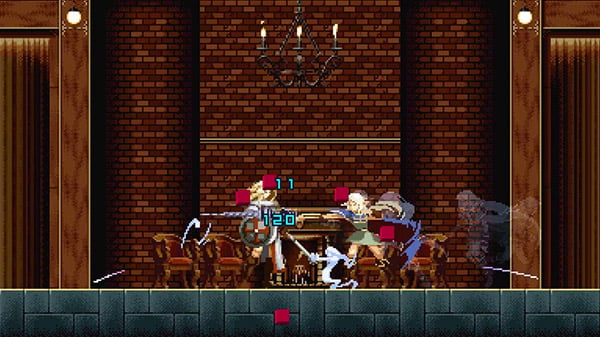 Publisher Playism and developers Why So Serious? and Team Ladybug have delayed the “Stages 3 and 4” update for the Steam Early Access version of Record of Lodoss War: Deedlit in Wonder Labyrinth from its previously planned November release window to January 2021.

According to the companies, the following points are being worked on for the update in response to user feedback: