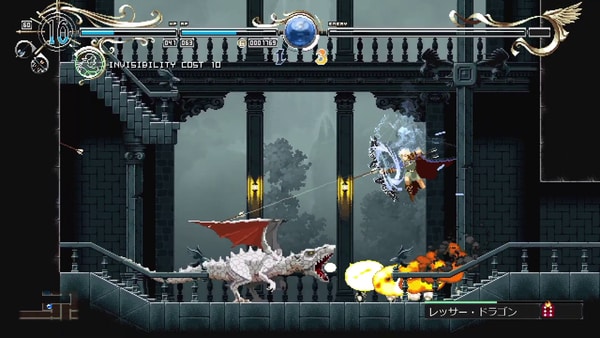 Publisher Playism and developers Why So Serious? and Team Ladybug will release a major update for the Steam Early Access version of Record of Lodoss War: Deedlit in Wonder Labyrinth in November that adds the third and fourth stages of the game, the companies announced.

Watch a trailer for the third stage below.