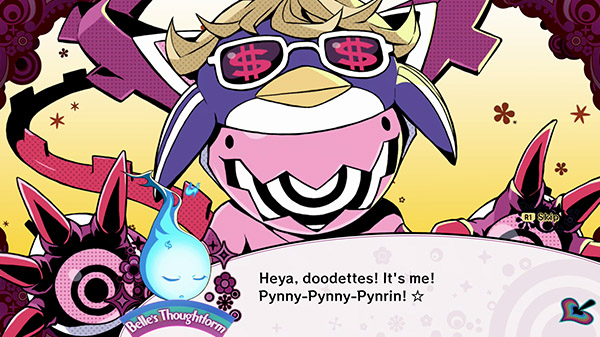 Poison Control will launch for PlayStation 4 and Switch on April 13, 2021 in North America, April 16 in Europe, and April 20 in Oceania, publisher NIS America announced.

Watch a new trailer introducing the characters below.