Battlefield, specifically, due out in holiday 2021. 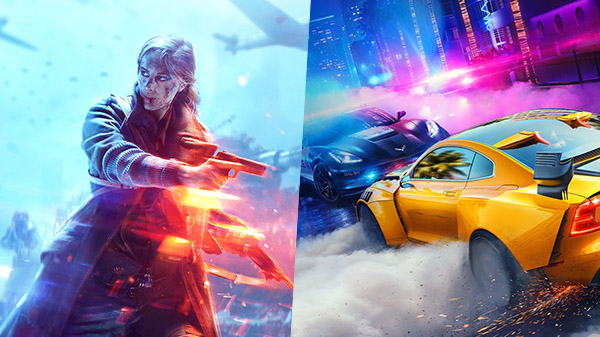 Electronic Arts will launch at least six new games for PlayStation 5 and Xbox Series in fiscal year 2022, which runs from April 1, 2021 to March 31, 2022, including a new Need for Speed game developed by Criterion Games and new Battlefield developed by DICE, the company said in its latest financials report.

“We plan to launch at least six new games on the next-gen consoles in fiscal year 2022,” Electronic Arts CEO Andrew Wilson said. “These will include a new Need for Speed game that is bringing some astounding visual leaps, developed by the Criterion team, who have launched some of the most highly-rated games in franchise history. DICE is creating our next Battlefield game with never-before-seen scale. The technical advancements of the new consoles are allowing the team to deliver on a true next-gen vision for the franchise. We have hands-on play testing underway internally, and the team’s been getting very positive feedback on the game as we’ve begun to engage our community.”

Wilson added that the new Battlefield game will launch in holiday 2021, and that more information will be announced in the spring.

Zackasaur ⋅ Bloomberg: The Last of Us remake for PS5 in development at Naughty Dog ⋅ 34 minutes ago
Latest Open Forum