The series' biggest map ever. 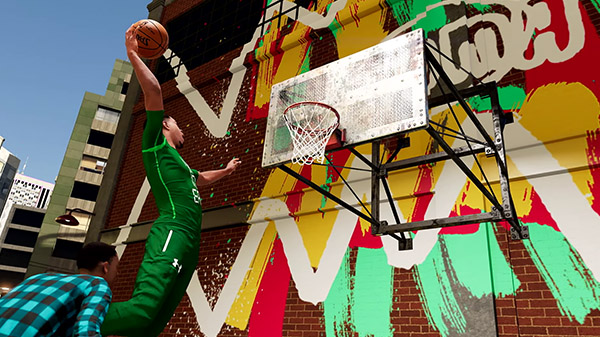 Publisher 2K Games and developer Visual Concepts have released a new trailer for the next-gen version of NBA 2K21 introducing “The City.”

The next-gen version of NBA 2K21 promises “a whole new experience for your MyPLAYER,” including the series’ biggest map ever spanning four boroughs, four rival affiliations, the introduction of Mayors, a Black Mamba Court, and “a lot more.”

NBA 2K21 is available now for PlayStation 4, Xbox One, and PC via Steam. It will launch for Xbox Series platforms on November 10 worldwide; and for PlayStation 5 on November 12 in the United States, Japan, Canada, Mexico, Australia, New Zealand, and South Korea, and November 19 in the rest of the world.

quodvadis ⋅ Princess Connect! Re: Dive now available in the west ⋅ 2 minutes ago