The latest notable trademarks from Japan. 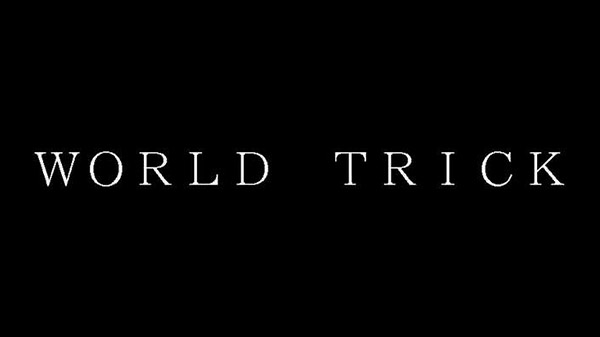 Level-5 filed trademarks for “World Trick” in Japan in English and Japanese on October 27.

Square Enix also filed trademarks for “Live A Live” and “Dragon no Shima” (Dragon’s Island) on the same day.

“Live A Live,” which is an RPG released for Super Famicom in September 1994 in Japan, was also trademarked in the United States, Canada, Europe, and Australia back in July.