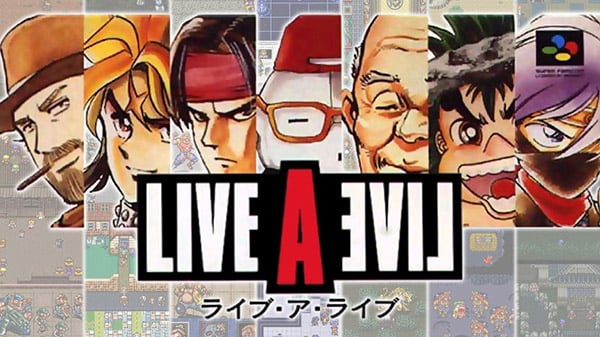 Square Enix filed a trademark for “Live A Live” on July 2 in Australia. Live A Live is an RPG released for Super Famicom in September 1994 in Japan, as well as the directorial debut of Chrono Trigger director Takashi Tokita.

The trademark is notable as there have not been any recent movements surrounding the 26-year-old release, and the title was never made available outside Japan. While the game is playable in English today, it is only through fan translation.