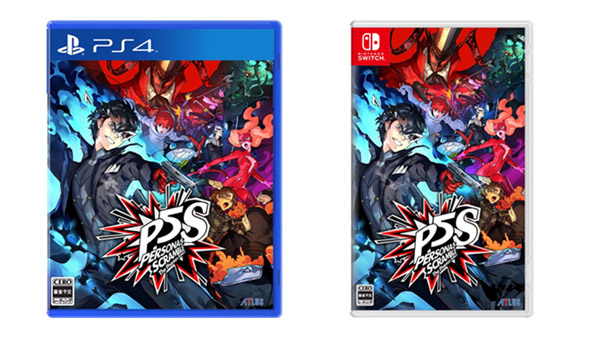 The Toy Or Game listing specifically mentions the game will support “English [text] with Japanese or English voice-overs.”

It is worth noting that while this would be the English release for Southeast Asian territories published by Sega, Atlus’ previous release Persona 5 Royal launched in English in Southeast Asia on the same date it launched worldwide.

Persona 5 Scramble: The Phantom Strikers first launched for PlayStation 4 and Switch on February 20 in Japan, and in Chinese on June 18 in Southeast Asia. While Atlus has yet to officially announce a western release of the game, Omega Force parent company Koei Tecmo previously mentioned it is planned.

Dr. Gulabjamuns ⋅ Funcom acquires Cabinet Group, including Conan the Barbarian and dozens of other IP ⋅ 24 minutes ago

OxyTech ⋅ Funcom acquires Cabinet Group, including Conan the Barbarian and dozens of other IP ⋅ 39 minutes ago
Latest Open Forum