Due out on December 7. 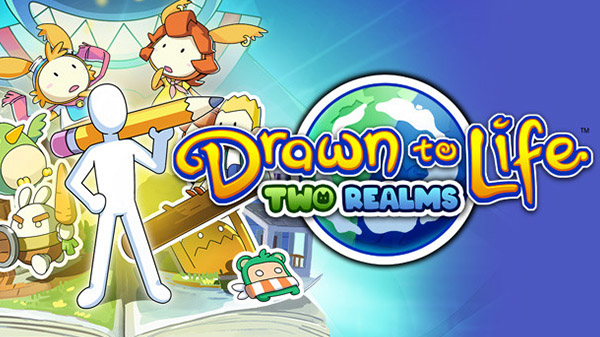 Publisher 505 Games and developer Digital Continue have announced Drawn to Life: Two Realms for Switch, PC (Steam), iOS, and Android. It will launch on December 7. It will cost $9.99 on Switch and PC, and $4.99 on iOS and Android.

“We’re unearthing the beloved and groundbreaking Drawn to Life franchise with a new version created for a new generation of gamers and platforms,” said 505 Games president Neil Ralley in a press release. “It’s been over a decade since the previous title so we can’t wait for new players and long-time fans to get their hands on Drawn to Life: Two Realms just in time for the holidays—the perfect opportunity for older fans with families to share an old favorite with their kids.”

The quirky Raposa and your drawn hero return in Drawn to Life: Two Realms, the next installment in the beloved franchise! You again take on the role of the Creator, unlocking the mysterious connection between the two worlds, and creating a Hero to save them both!