All the latest footage from the Night City Wire Episode 5. 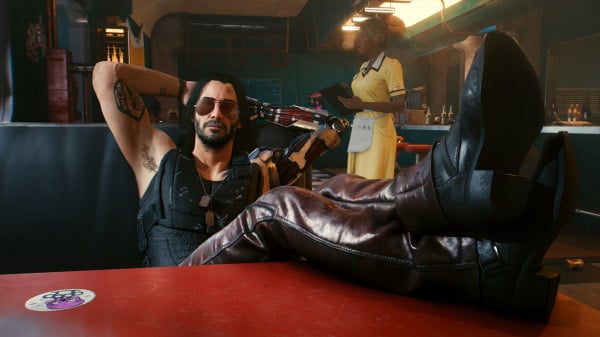 The five-minute gameplay trailer features previously unseen interactions and action scenes, revealing new information about the story and characters, including their backgrounds and motivations. In addition to discussing the main character V’s primary objective, it also gives viewers a look at character development and side activities.

Behind the Scenes: Keanu Reeves

Behind the Scenes: Score and Soundtrack

Behind the Scenes: JALI