Details and a release date to be announced at a later time. 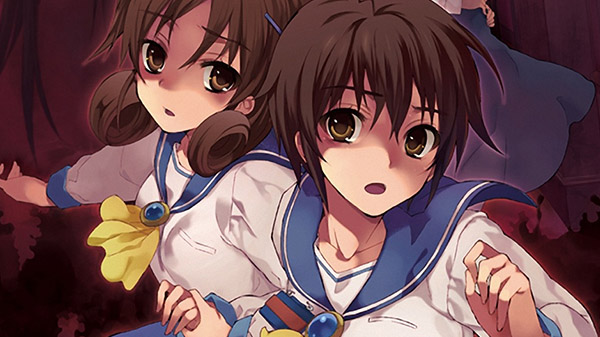 Mages. will release Corpse Party Blood covered: …Repeated fear. for PlayStation 4 following its release on Switch, the series’ official Twitter account confirmed. Details and a release date for the PlayStation 4 version will be announced at a later date.

As previously announced, the Switch version of Corpse Party Blood covered: …Repeated fear. will add Satomi Akesaka and Mika Okamoto as voice actors for the new characters that appear in the Extra Chapters, plus extra scenarios that were not voiced in the 3DS version are now fully voiced. The game systems are also being rebuilt for Switch.