An enhanced port of the 3DS title. 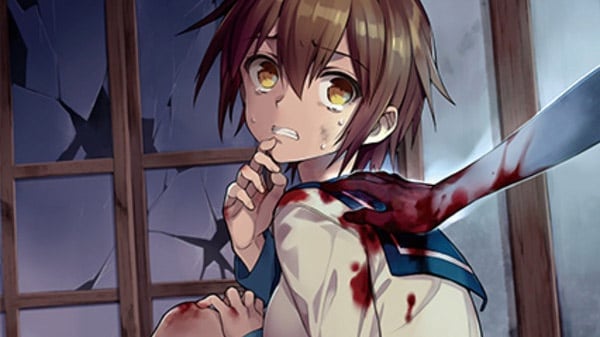 The Switch version of Corpse Party Blood covered: …Repeated fear. will include the following additional elements:

The game systems are also being rebuilt for Switch.

Corpse Party Blood covered: …Repeated fear. first launched for 3DS in July 2015 in Japan, followed by October 2016 in North America and Europe. It is an enhanced port of the PSP and iOS game Corpse Party: Blood Covered. Both titles were released under the name Corpse Party in the west.