13 minutes of the Switch version in action. 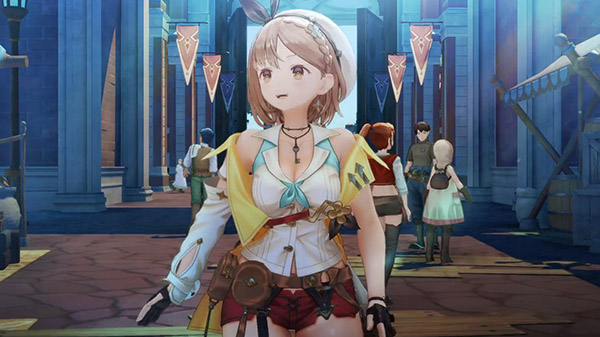 Publisher Koei Tecmo and Gust have released the prologue trailer and first Switch gameplay of Atelier Ryza 2: Lost Legends & the Secret Fairy, as well as detailed the game’s free updates planned for release in late December and late January in Japan.

Here are the update details:

Watch the prologue trailer and Switch gameplay below.