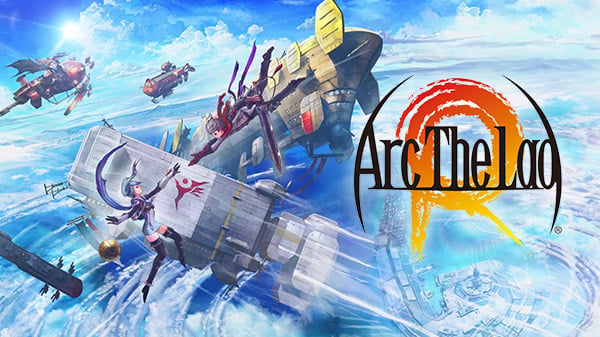 Boltrend Games will release the ForwardWorks-developed Arc the Lad R for iOS and Android worldwide, the publisher announced.

An Android-only closed beta will run from November 19 to 29 in Canada, New Zealand, Australia, Singapore, and Malaysia. All data will be wiped following the test.

Here is an overview of the game, via Boltrend Games:

The Arc the Lad series debuted in 1995, and Arc the Lad R is set in a world after Arc the Lad II. Ten years after the Great Disaster that saw the loss of half the world’s civilization, Arc the Lad R will follow a story told from the perspective of a young man named Halt from Vigilante Corps of Millmana.

Arc the Lad R first launched in August 2018 in Japan.

Watch the global announcement trailer below.