WWF No Mercy director Hideyuki "Geta" Iwashita on board. 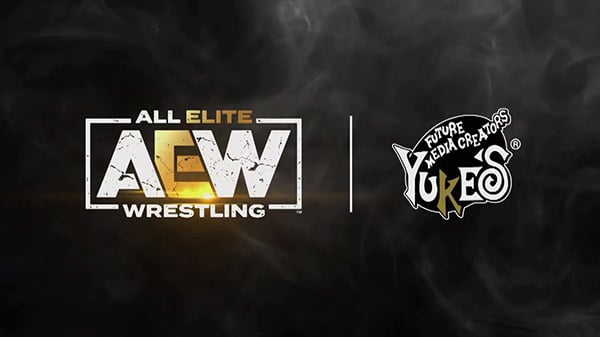 Publisher AEW Games has announced a new All Elite Wrestling game developed by Yuke’s, which led the WWE 2K series up until WWE 2K19. Platforms and a release date were not announced.

Hideyuki “Geta” Iwashita, who directed the November 2000-released WWF No Mercy for Nintendo 64, is involved in the development of the new All Elite Wrestling game.

“I was the director of WWF No Mercy for Nintendo 64 about 20 years ago,” Iwashita said in a video message. “I’m very excited to have been involved in the Kenny [Omega]-led new AEW wrestling game. Let’s create a dream wrestling game for AEW fans around the world, and for all fans of the game.”

Defor Defor ⋅ The Legend of Zelda: Breath of the Wild sequel launches in 2022 ⋅ 4 minutes ago