An introduction to the game's world. 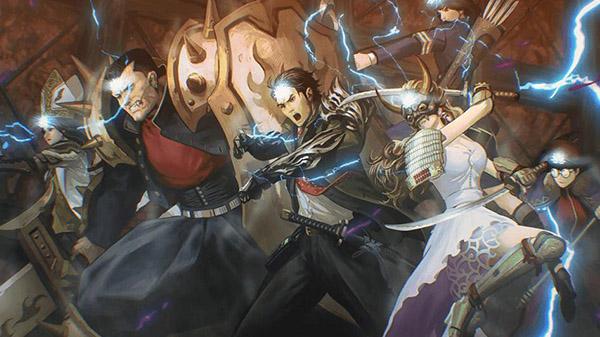 Experience has released the third official trailer for the PlayStation 4 and Switch versions of dystopian dungeon RPG Yomi wo Saku Hana.

Yomi wo Saku Hana first launched digitally for Xbox One on June 12 in Japan, and is due out for PlayStation 4 and Switch both physically and digitally on October 15.

💎Junsui no Houseki💎 ⋅ 3D action RPG Made in Abyss: Binary Star Falling into Darkness announced for PS4, Switch, and PC ⋅ 51 seconds ago

💎Junsui no Houseki💎 ⋅ 3D action RPG Made in Abyss: Binary Star Falling into Darkness announced for PS4, Switch, and PC ⋅ one minute ago