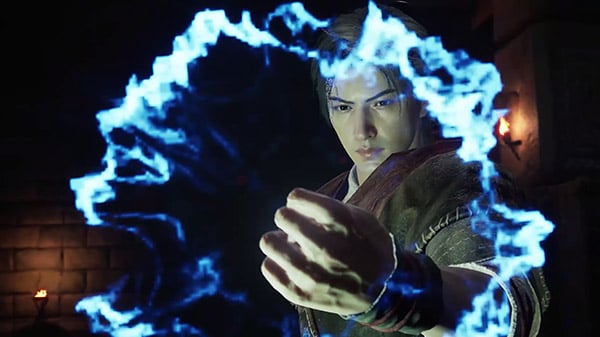 Xuan-Yuan Sword VII is due out for PC via Steam worldwide and PlayStation 4 in Asia (excluding Japan) on October 29. A western release of the PlayStation 4 version will follow “as soon as possible.” An Xbox One version is also planned, but a release date has yet to be announced.

Justdan International will release a physical edition of Xuan-Yuan Sword VII for PlayStation 4 in Southeast Asia and Japan on December 10. The Asian release will receive an update with Japanese voice-overs day and date with the game’s launch in Japan.