Includes "War of the Chosen" expansion and four add-on packs. 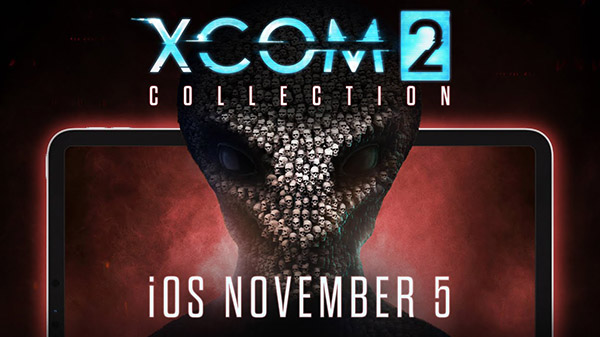 XCOM 2 Collection is currently available for PlayStation 4, Xbox One, Switch, and PC, Mac, and Linux via Steam, GOG, and Humble.

Watch the iOS announcement trailer below.