One week after its Japanese release. 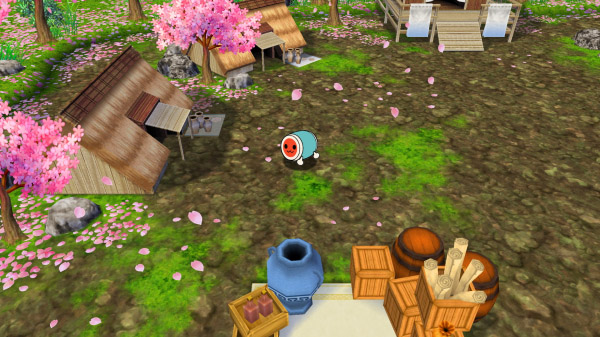 Taiko no Tatsujin: Rhythmic Adventure Pack will launch for Switch via the Nintendo eShop on December 3 in the west, publisher Bandai Namco announced.

In Japan and Southeast Asia, Taiko no Tatsujin: Rhythmic Adventure Pack was previously dated for release on November 26. It will be available both physically and digitally.