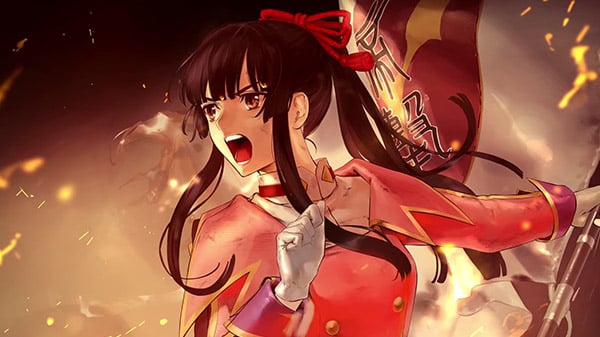 Publisher Sega and developer Delightworks premiered two new trailers for Sakura Kakumei: Hanasaku Otome-tachi during the first “Aogashima Headquarters Report” that introduce the history of the game’s world and the Sakura Wars series.

Sega also announced that it will premiere the second “Aogashima Headquarters Report” on October 16. Plus, a Sakura Kaumei: Hanasaku Otome-tachi early hands-on event reward was added to the game’s 150,000 pre-registrations bonuses.

EspadaSagejay ⋅ Open Forum #341 ⋅ one minute ago