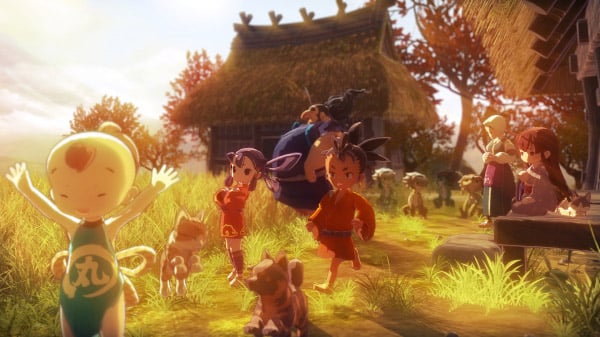 XSEED Games has opened digital pre-orders for Sakuna: Of Rice and Ruin across PlayStation 4 and Switch. 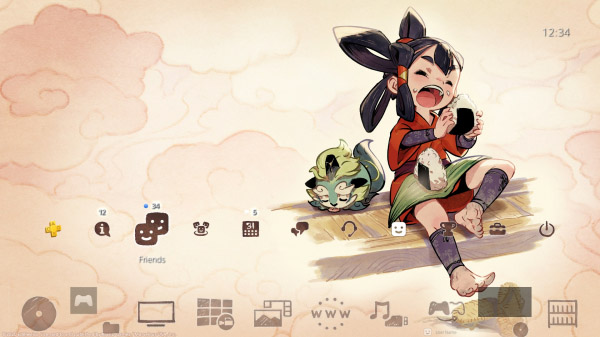 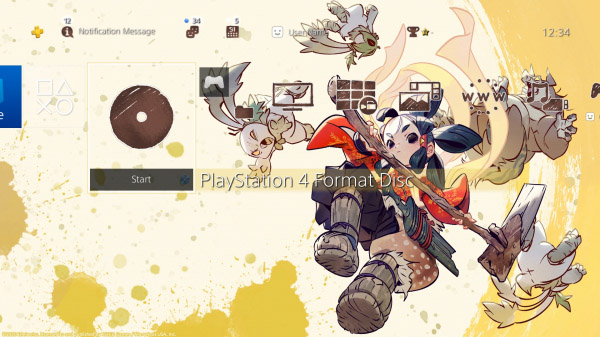 On Switch, the digital version will be available in a $39.99 standard edition.

While digital pre-orders are not yet live on PC, a $54.99 digital deluxe edition will also be available via Steam, which includes a digital 130-page art book and digital soundtrack.