Another look at the action RPG remake. 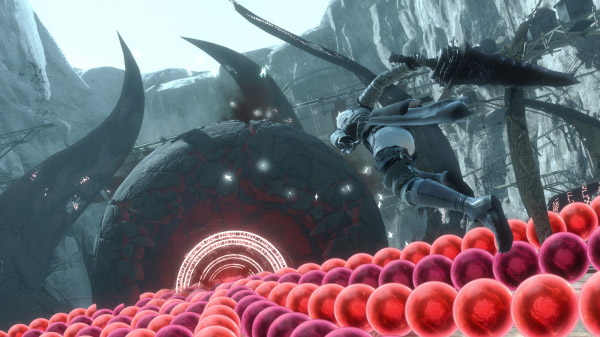 Publisher Square Enix and developer Toylogic have released several new screenshots of NieR Replicant ver.1.22474487139…, including a look at the Northern Plains, Tokyo, and Village.