Create your own WNBA player and take her through a pro career. 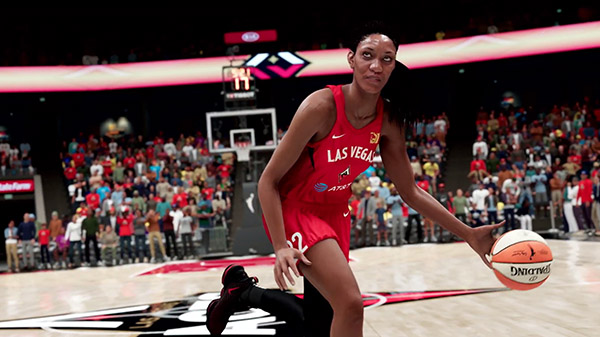 Publisher 2K Games and developer Visual Concepts have released a new trailer for the next-gen version of NBA 2K21 dubbed “Introducing the W.”

The W is the first-ever WNBA MyPLAYER experience for the NBA 2K franchise, which “greatly expands” on the WNBA experience introduced in NBA 2K20. Players will be able to create their own fully customizable WNBA player and take her through a pro career featuring all 12 WNBA teams, as well as compete in The W Online in three-versus-three MyPLAYER games.