A look at some of the advancements and gameplay features of next-gen. 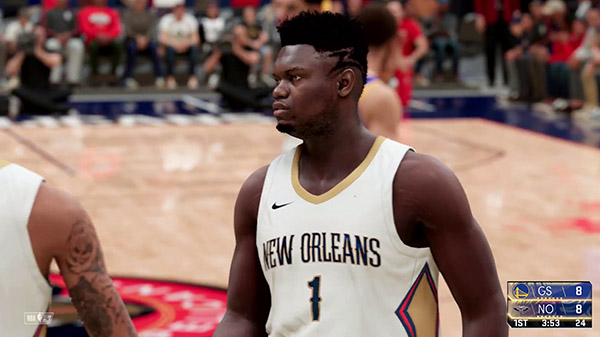 In the video, Visual Concepts executive producer Erick Boenish and gameplay director Mike Wang highlight some of the advancements and gameplay features players can look forward to in the next-generation versions of NBA 2K21.