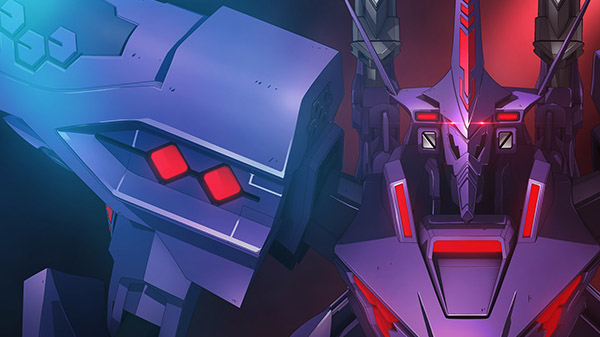 Muv-Luv Alternative The Animation will air in 2021, aNCHOR announced.

Muv-Luv is a visual novel game released by the game brand Age in 2003, which was followed by the 2006-released Muv-Luv Alternative, and has since expanded into various other forms of media and merchandise.