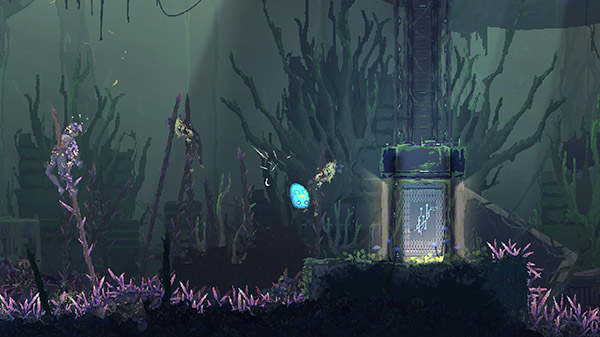 Publisher Rayark and developer Archpray will release side-scrolling action platformer MO:Astray for iOS via the App Store and Android via Google Play on November 12 for $4.99, the companies announced.

MO: Astray first launched for PC via Steam in October 2019, followed by Switch via the Nintendo eShop in September 2020.

A side-scrolling, action-puzzler with “Very Positive” reviews on Steam. Come adventure and explore on the soon to be released mobile version.