Currently announced for PlayStation 4 and Switch. 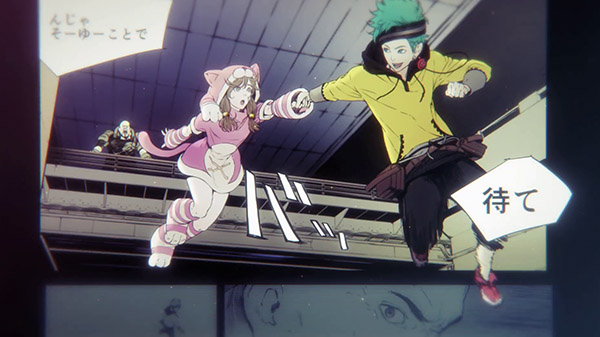 Publisher Mages. and developer Chiyomaru Studio recently dated Anoymous;Code for a fall 2021 release on PlayStation 4 and Switch in Japan, but according to company president Chiyomaru Shikura, a PlayStation 5 version could also launch alongside them.

Here is the interview snippet from Famitsu:

—Platforms for Anonymous;Code have been announced as Switch and PlayStation 4, but can we assume it will also launch for PlayStation 5?

Shikura: “That’s right. I think that’s how it will naturally turn out. The game engine we’re using to make adventure games at Mages. right now is one engine that supports multiple platforms. At the moment, PlayStation 5 is not one of them, but I believe it will be supported.”

—If you release a PlayStation 5 version, will it launch later than the Switch and PlayStation 4 versions?

Shikura: “I think it’d be best to launch them around the same time.”

Laid-Back Camp: Have a nice day! delayed to November 11 in Japan