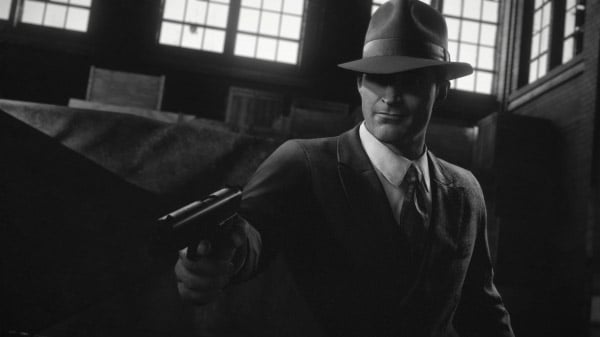 Here are the patch notes, via 2K Games:

Mafia: Definitive Edition is available now for PlayStation 4, Xbox One, PC via Steam and the Epic Games Store, and Stadia.