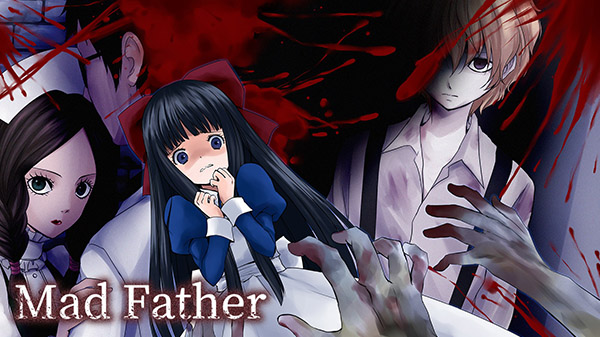 The remake of survival horror RPG Mad Father will launch for Switch via the Nintendo eShop and PC via Steam on November 5 for $9.99 / 980 yen, publisher Playism and developer Sen announced. Users who already own the original Mad Father on Steam will receive the remake as a free update. It will support English, Japanese, and Simplified Chinese language options.

These are the key changes introduced in the remake:

If you missed it, watch the trailer from September below.