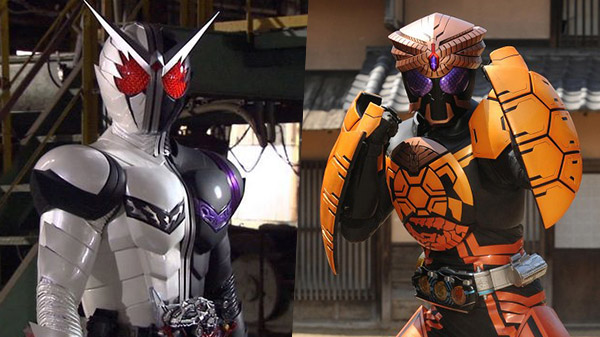 FangJoker and Burakawani Combo are playable in Kamen Rider: Memory of Heroez on a second playthrough, the latest issue of Weekly Famitsu reveals.

A second playthrough also unlocks a mode that significantly ups the difficulty, plus accelerators such as infinite stamina, EX gauge boost, and defense 100 percent-plus.