Out now for PlayStation 4, Xbox One, and PC. 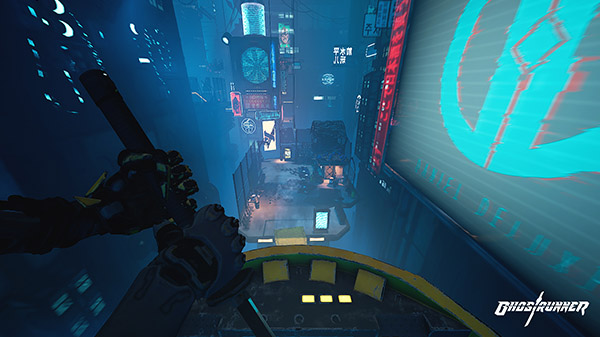 The Switch version of Ghostrunner will no longer launch today as previously announced, publishers All In! Games and 505 Games, and developers One More Level, 3D Realms, and Slipgate Ironworks announced. Instead, it will launch in November.

The first-person slasher is available now for PlayStation 4, Xbox One, and PC via Steam, GOG, and the Epic Games Store.

PlayStation 5 and Xbox Series versions are due out in 2021.